Schizophrenia is a chronic brain disorder that can cause concentration problems, thinking problems, delusions, hallucinations, and a lack of motivation.  Schizophrenia affects less than one percent of the population. However, it is difficult to judge an exact number as the diagnosis is complex and the disorder often overlaps with other disorders. [1]

Schizophrenia is equally common in men and women but often occurs earlier in men. In men, this disorder typically starts during late adolescence or early twenties. In women, schizophrenia usually develops during the twenties or early thirties. [1]

There are many misconceptions about this brain disorder. These misconceptions may be a result of the complexities of this mental health condition. Schizophrenia does not mean having split or multiple personalities. Most schizophrenia patients are not violent or dangerous and usually live alone, with family members, or in group homes. [2]

Keep reading to learn more about schizophrenia, including the symptoms, causes, and treatments available.

The symptoms of schizophrenia tend to fall into three categories; psychotic, negative, and cognitive symptoms. [4]

Psychotic symptoms are arguably the most well-known and recognizable symptoms of schizophrenia. People with schizophrenia may be delusional and suffer from paranoia or irrational fears. This often takes the shape of believing that television, internet, or newspapers, are broadcasting special messages or trying to harm you. Other common forms of delusions can involve believing someone else is in love with you or that you have exceptional ability in something. [5] 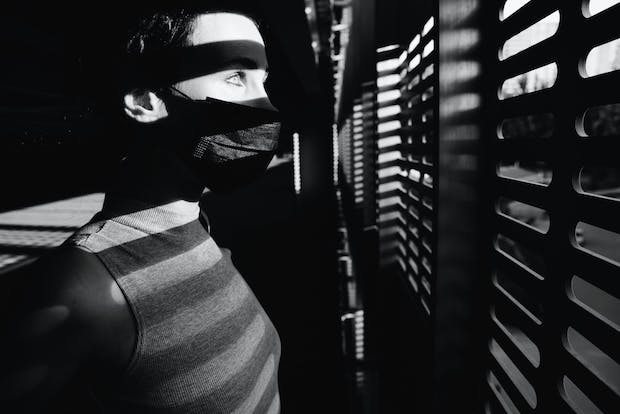 Other psychotic conditions include thought disorders such as unusual thinking or disorganized speech and movement disorders. People with schizophrenia may describe their thoughts as hazy, and their speech may be confused or jumbled. [4]

Negative symptoms often result in reduced pleasure in life. Patients with these symptoms may withdraw socially. Additionally, some people with schizophrenia may have difficulty starting and continuing activities. This can include hobbies and interests, but also everyday activities such as personal hygiene.

Schizophrenia may also cause a ‘flat affect.’ Patients may speak less and their voice tone and facial expressions may be reduced.  [3]

For most people, the brain sorts and interprets incoming information and forms a suitable response. This includes saying “thank you” as you receive something or understanding the consequences of being late. [3] A major symptom of schizophrenia is the inability to interpret information and give an appropriate response.

The exact causes of schizophrenia are not known. However, it is believed that the disorder is a combination of brain chemistry, genetics, and environmental factors. 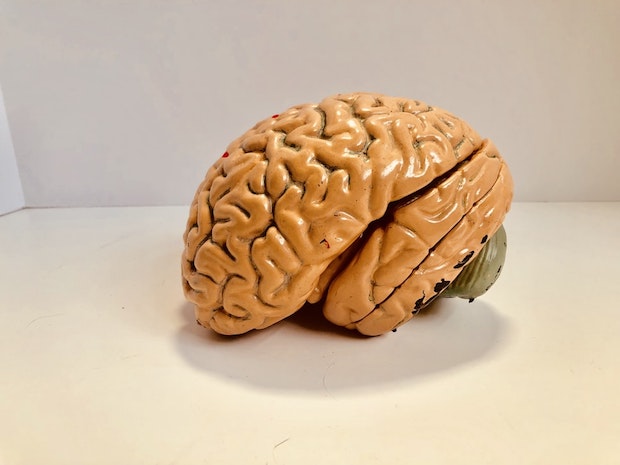 Schizophrenia often runs in families. There are no genes that directly cause schizophrenia by themselves, although, several genes can increase the risk of developing the disorder. Therefore, just because a family member has schizophrenia, does not mean that other close family members will also develop this condition.

Schizophrenia usually does not develop until a person’s late adolescence, twenties, or early thirties. There are several environmental factors that researchers believe may contribute to developing schizophrenia. It is believed that factors can include living in poverty or stressful surroundings. Other factors can even happen before birth. A lack of nutrients or exposure to viruses while in the womb may also lead to developing schizophrenia later in life.

For people who are at risk, certain triggers may contribute to developing the disorder. Taking drugs during adolescence increases the risk of developing mental disorders, including schizophrenia. Drugs such as LSD, cocaine, and amphetamines may trigger the disorder. Research also shows that regular cannabis users are more likely to develop schizophrenia during adulthood. [6]

Schizophrenia can be difficult to diagnose, as there is no single test or measurement that can be taken to produce a definite diagnosis. [3] Instead, doctors diagnose this disorder based on the symptoms that the patient displays. Doctors may also attempt to rule out other conditions that may have similar symptoms. These include delusional disorders, autistic disorders, personality disorders and symptoms resulting from drug use.

Medications are a crucial part of schizophrenia treatment. The most commonly prescribed medications to treat the disorder are antipsychotic drugs. Common antipsychotic medications include Rexulti (brexpiprazole), Abilify (aripiprazole), and Latuda (lurasidone). These are prescribed to reduce the frequency and severity of symptoms. These medications work by affecting the neurotransmitter dopamine. 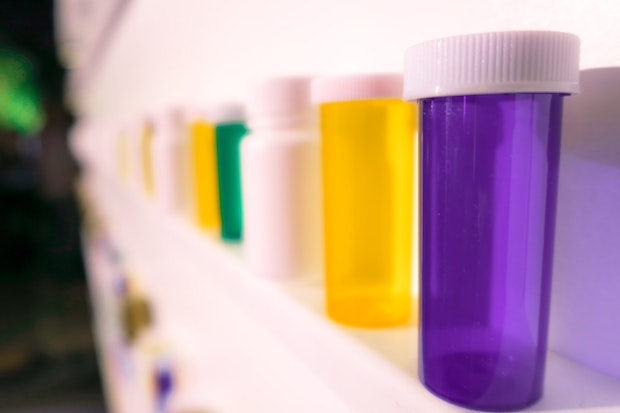 Psychosocial treatments (also known as psychotherapy or talk therapy) can help to treat schizophrenia once patients have found a medication that works to treat their condition. Treatments can involve learning specific coping skills to help patients fulfill goals such as attending school, finding work, and pursuing interests. In particular, psychosocial treatments can help relieve the cognitive symptoms of schizophrenia.

Coordinated specialty care (CSC) is not one treatment method but a tailored treatment program. CSC includes medication and psychosocial treatments previously mentioned, along with education and involving families or other loved ones for support. CSC is typically used for patients at an early stage of schizophrenia.