Does Depression Cause Sexual Problems?

Many people think they know the symptoms of depression. The most well-known symptoms relate to how we feel. Feelings of sadness, anxiety, guilt, hopelessness, and worthlessness are all common in people that have depression.

Depression (also known as clinical depression or major depressive disorder) is a mental disorder that affects over 16 million adults in the United States and more than 264 million people around the world. [1] [2] Depression is a complex condition that is the result of several variables including genetic, psychological, and environmental factors.

Depression isn’t a condition that only affects our moods. Other symptoms of depression can include: 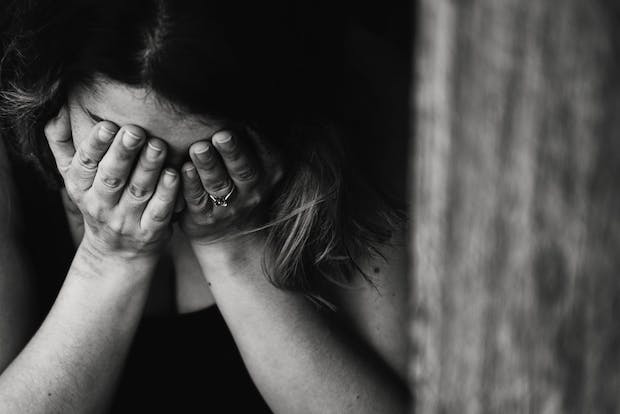 Keep reading to learn more about the effect of depression on sexuality and how depression can be treated using medications such as Prozac (fluoxetine), Cymbalta (duloxetine), and Wellbutrin XL (bupropion).

People that have chronic depression may be less aroused, take more time to reach an orgasm, and gain less enjoyment from sex. Sexual arousal begins in the brain. Neurotransmitters are chemicals that are found in the brain that help brain cells communicate with one another. One of the functions of neurotransmitters is to stimulate blood flow to the sexual organs when arousal occurs.

The neurotransmitters of people that have depression are unbalanced. This unbalance can drastically reduce sexual desire. Having an imbalance in neurotransmitters can also lower the amount of pleasure that is gained from sexual activities as well as other forms of enjoyment. [4]

Not all people with depression will experience sexual problems. Sexual problems caused by depression affects men and women equally but is more likely to affect those with severe depression. [4] [5] 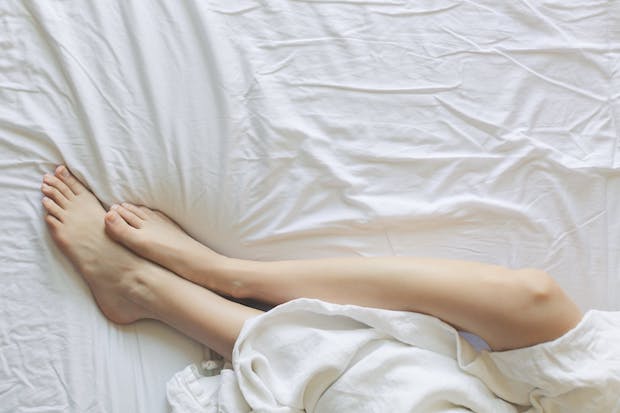 People with depression often have increased emotional sensitivity. Fights and arguments occur in almost all relationships, regardless of depression. These arguments can further increase feelings of worthlessness and guilt in a person with depression. People may then further avoid sexual activity in order to protect themselves from potential pressure, frustration, and sexual inadequacies. [6]

Another potential source of sexual difficulty is fatigue. Depression can cause sleep changes, often resulting in insomnia or oversleeping. At bedtime, sexual desire may be overtaken by tiredness and a desire to sleep.

When depression is causing a reduction in sexual arousal and enjoyment, then it is logical that medications that treat depression will improve this. Often, it can take several months for sexual pleasure to increase again after taking an antidepressant. However, some antidepressants may not affect your sex drive at all.

If sexual problems have begun or worsened since taking antidepressants, then speak to your doctor. You should not stop taking prescription medications without talking to a doctor.

No matter how depression is affecting your sex life, it is important that depression is treated first. Any sexual side effects can then be treated at a later time. [5] 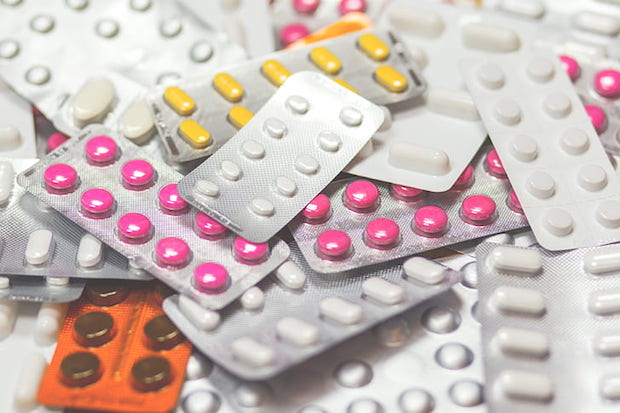 As well as medications, there are other ways to improve your sex life. For people that have a partner, the conversation can help improve sexual enjoyment. There is no correct answer to how frequent sexual activity should occur. Speaking to a partner can help improve a person’s sex life by discussing what both partners find comfortable. [5] Sex therapy can help people to speak to their partners about sex. Therapy may increase a person’s confidence and increase relationship security, which may be a source of depression. [6]