IV. How is Depression Treated in Older Adults?

Depression is a common condition in older adults and is thought to affect approximately six million Americans over the age of 65. However, only around 10 percent of these people receive treatment. [2] Depression is a medical condition and there is no shame in seeking treatment. Antidepressant medications such as Prozac (fluoxetine), Cymbalta (duloxetine), and Wellbutrin XL (bupropion) can be prescribed to treat the condition.

Depression can affect older adults differently than younger people. Often, the condition lasts for a longer period of time and may also occur alongside other mental illnesses. [2]

Keep reading to learn more about depression in older adults, including the symptoms, causes, and treatments available.

Depression can cause symptoms that affect both your mind and body. The range of symptoms will depend on how mild or severe your condition is. Some or all of these symptoms must occur almost every day for two weeks or longer in order for depression to be diagnosed. [3] Common depression symptoms include: 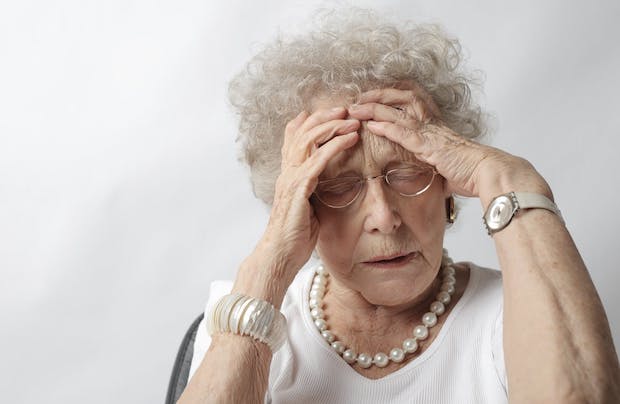 Older adults that have depression are likely to have many of the same symptoms listed above. However, depression can affect older adults in some other ways as well. Often, sadness is not the primary symptom of depression for older adults. [5]

In addition to the previous symptoms, older adults may also have the following signs of depression:

What Causes Depression in Older Adults?

Older women are more likely to be depressed than older men. [6] However, there are several other significant life changes or other causes that can occur during later life that can trigger depressive episodes.

A key factor in elderly people developing depression can be feelings of isolation. A significant trigger can be the loss of a spouse, causing extreme loneliness. As people get older, they may also have to deal with the loss of siblings, family members, friends, and pets. [8] The lack of a close support group of friends and family may also increase the risk of depression. 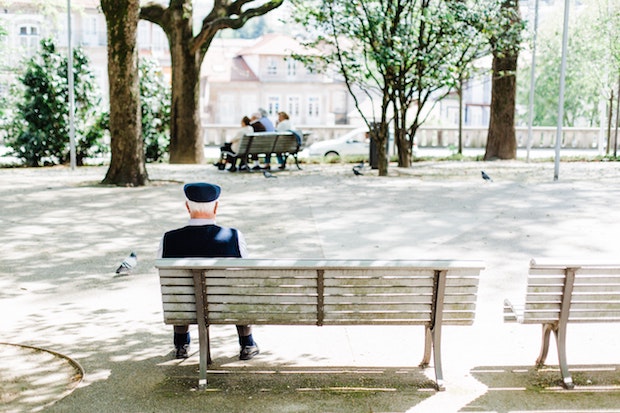 Older adults may have several fears that may trigger depression. Elderly adults may have an ever-increasing fear of their health issues worsening or of dying. Adults may also be anxious about financial troubles, either for themselves or for their families.

Getting older can also cause a fear of becoming useless or having a reduced sense of purpose after retirement. [8]

How is Depression Treated in Older Adults?

There are several different medications that are used to treat depression. It can often take time to find the most effective treatment option for each person. Antidepressants include:

Selective serotonin reuptake inhibitors (SSRIs):  These include Prozac (fluoxetine) and work by increasing the levels of serotonin, a chemical in the brain. 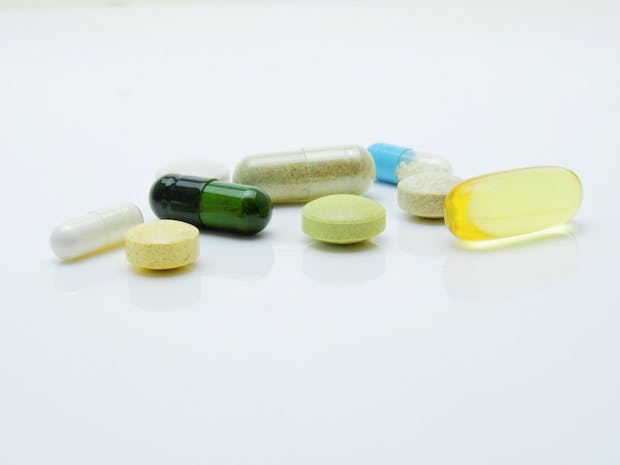 Serotonin-norepinephrine reuptake inhibitors (SNRIs): These include Cymbalta (duloxetine) and block neurotransmitters such as serotonin and norepinephrine.