What are the First Signs of Schizophrenia?

II. When Does Schizophrenia Develop?

Schizophrenia is a brain disorder that causes delusions, hallucinations, and trouble concentrating or thinking. Approximately 3.5 million people in the United States have schizophrenia. [1] Schizophrenia is a very complex and often misunderstood mental health condition. Schizophrenia does not mean having split or multiple personalities. Most people with the condition are not violent or dangerous. [2]

The cause of schizophrenia is unknown. Scientists believe that it is a result of brain chemistry, genetics, and environmental factors. People that have schizophrenia commonly have slight changes to their brain chemistry. This can include differences in their levels of neurotransmitters such as dopamine and serotonin and changes to the way that the areas of their brain are connected. It is believed that these changes begin to develop in the womb, because of a lack of nutrients or exposure to viruses during pregnancy. [3] Other factors that may increase the risk of this disorder include hereditary genes, living in poverty, or a stressful environment. [4]

There is no cure for schizophrenia. However, symptoms can be treated successfully using prescription medications. Antipsychotic medications such as Rexulti (brexpiprazole), Abilify (aripiprazole), and Latuda (lurasidone) help reduce the severity and frequency of schizophrenia symptoms. These medications only work as long as they are being consumed. Around 80 percent of people with schizophrenia will have a relapse of episodes within a year of stopping taking their medications. [5] 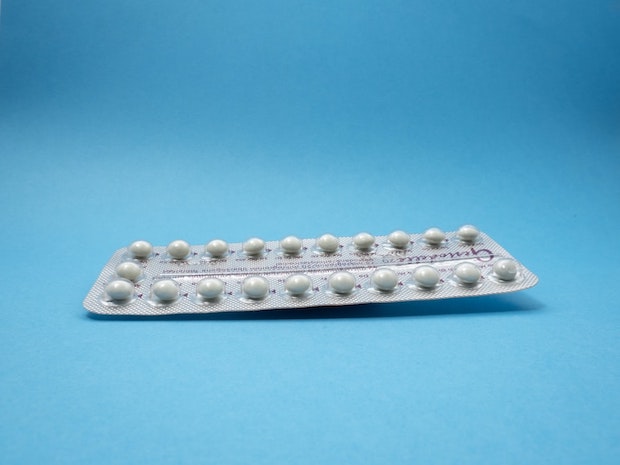 When Does Schizophrenia Develop?

In men, schizophrenia is usually diagnosed during late adolescence or early twenties. Whereas in women it occurs between the early twenties and early thirties. However, some more subtle symptoms such as changes to cognitive and social skills may appear years earlier. [6] Although schizophrenia may begin at different times, it is rare for children or those over 45 to be diagnosed with this disorder.

It is believed that schizophrenia develops during a person’s late adolescence and twenties because of brain changes that happen during this time. In particular, development to the frontal cortex area of the brain. Another theory is that schizophrenia occurs when too many brain connections are eliminated as the brain matures. [7]

The changes in behavior that lead up to developing schizophrenia are known as the prodrome. As mentioned, schizophrenia often develops during late adolescence. However, during this time, some symptoms may be difficult to recognize as they are common during adolescence and may also mimic signs of recreational drug use.

Occasionally, schizophrenia symptoms appear suddenly, without warning signs. However, for most people, the symptoms of this disorder appear slowly. Close friends or family members may be aware that something is wrong, but may not be able to put their finger on it. [8] Common symptoms of the early stage of schizophrenia include: 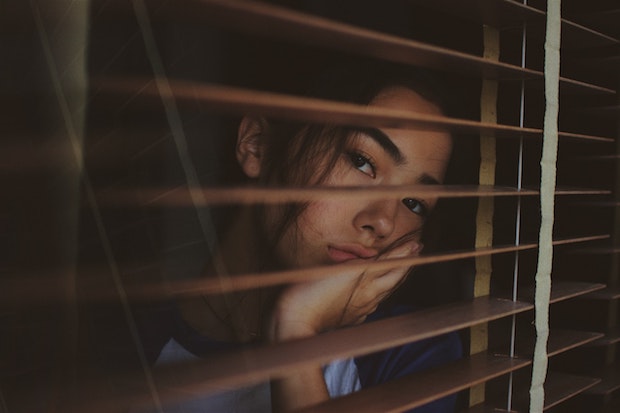 Schizophrenia symptoms can be categorized into psychotic, negative, and cognitive symptoms. While psychotic symptoms may be the most well-known, there are plenty of other signs.

Psychotic symptoms are ideas or perceptions that a person has that are not real, but they believe them to be real. Occasionally, people with schizophrenia may have an awareness that their hallucinations or delusions are not real, but this is not common.

Delusions are absolute ideas and beliefs in things, despite having no evidence to prove these beliefs.  Common delusions include believing that people are in love with them, believing themselves to be famous, or believing that someone is trying to harm them. Often, people with delusions may be irrational or paranoid. [9]

Hallucinations are another common psychotic symptom. Hearing voices or other noises that are not real are the most common form of hallucinations However, hallucinations can also involve seeing, smelling, tasting, or feeling things that do not exist. [10] 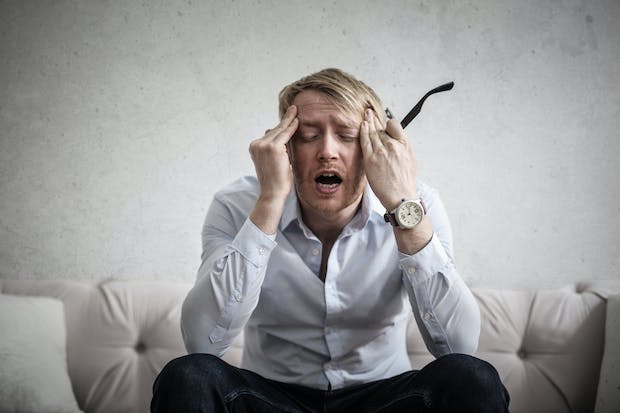 Negative symptoms are disruptions to normal emotions and behaviors. Many of the symptoms described earlier are negative symptoms. These include withdrawing from hobbies and interests, being less social, and ignoring personal hygiene.

Other negative symptoms can involve more muted facial expressions, less expressive tone of voice, and a decrease in their amount of speaking. [5]

Cognitive symptoms are usually more subtle than the other symptoms. Cognitive symptoms can make people struggle with everyday tasks.  People with schizophrenia may find it difficult to recall memories, pay attention, or make decisions. Additionally, people may be unable to interpret information and give appropriate responses.