II. What is Depression?

III. Having Schizophrenia and Depression

Scientists do not know the exact cause of schizophrenia. However, it is believed that the condition is caused by brain chemistry, genetic, and environmental factors. Schizophrenia affects men and women equally but often develops earlier in males. For men, this condition usually begins during late adolescence or early twenties. For women, schizophrenia typically develops during their twenties and early thirties. [1]

It is a chronic disorder that does not have a cure. However, the symptoms of schizophrenia can be controlled using prescription medications. These include Rexulti (brexpiprazole), Abilify (aripiprazole), and Latuda (lurasidone). Antipsychotic medications help to reduce the frequency and severity of symptoms suffered.

Get savings updates for Abilify

Specials offers, medication updates and health news delivered right to your inbox.
By continuing, you agree to Canadian Pharmacy Service Terms of Use and Privacy Policy

Depression is also known as clinical depression and major depressive disorder. It is a serious mental illness that can affect how you feel, think, and act. Almost all people feel incredibly low and sad at times in their lives. This may be after the loss of a loved one, breaking up with a partner or losing a job. However, for people diagnosed with depression, sadness can be severe and persistent for an extended period of time. 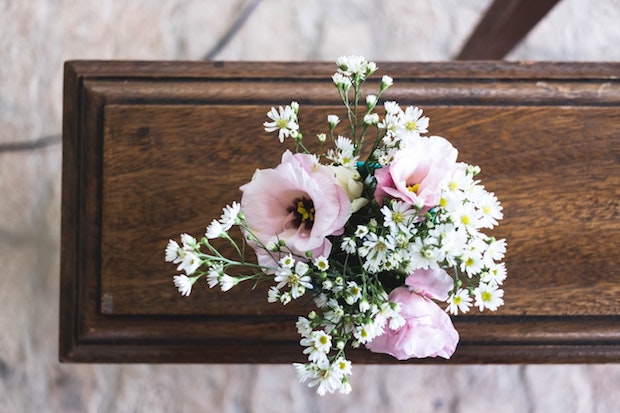 In the United States, depression affects over 16 million adults and is the most common cause of disability in people between 15-44. [2] Depression is the second leading cause of suicide for people aged between 15 and 29. [3]

Depression causes persistent feelings of hopelessness, worthlessness, anxiety, emptiness or pessimism. Other symptoms can include the loss of interest or pleasure in hobbies, sleeping difficulties, fatigue, and changes to appetite. In serious cases, depression may cause suicidal thoughts or actions. There are several other symptoms of depression and symptoms vary greatly among patients. In order to be diagnosed with depression, people will show several depression symptoms along with a low mood.

Having Schizophrenia and Depression

In the United States, schizophrenia affects around 3.2 million people. Around one-quarter of these people also meet the criteria for having depression at any one time. [4] [5] Researchers believe that around 70 percent of people that have schizophrenia will experience at least one depressive episode during their lives. [6]

Depression may aggravate the brain malfunctions caused by schizophrenia and increases the risk of suicide. For people that have schizophrenia, suicide is the number one cause of premature death. Between 5 and 13 percent of people with schizophrenia die by suicide. By contrast, the suicide rate in the general population is around 0.01 percent. [7]

More than half of people that have schizophrenia also have drug or alcohol abuse problems during their lives. For many people, depression can be a motivator to misuse drugs and alcohol. This can become an even more serious problem as abuse issues may lead to violence or suicide. [6]

The most commonly prescribed medications to treat schizophrenia are antipsychotic drugs. Common antipsychotic medications include Rexulti (brexpiprazole), Abilify (aripiprazole), and Latuda (lurasidone). These drugs alter the effects of brain neurotransmitters, including serotonin and dopamine. [8]

There are several different types of antidepressant medications. For people that have schizophrenia, newer antidepressants known as SSRIs are most effective. SSRI (selective serotonin reuptake inhibitor) drugs work by preventing the increasing the levels of serotonin in the brain. This can make it easier for the nerves to send messages. [9] Common SSRI antidepressants for people with schizophrenia include Paxil (paroxetine),  Zoloft (sertraline), and Prozac (fluoxetine). 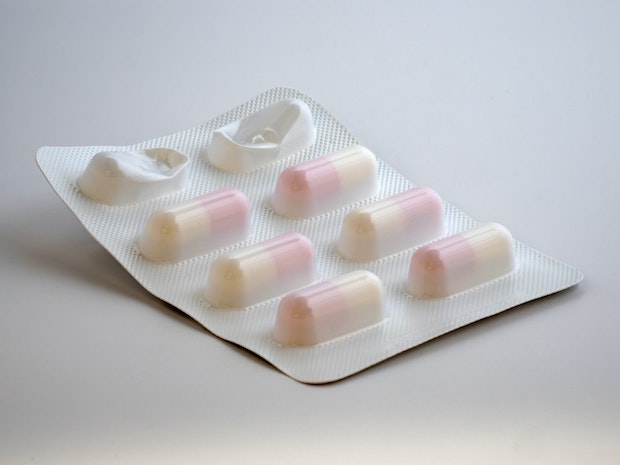 Alongside medications, psychosocial treatments are also crucial in the treatment of these disorders. Psychosocial treatments are also called talk therapy or psychotherapy. These treatments involve teaching patients specific coping skills for their individual symptoms, especially cognitive symptoms. Therapy can also help people with schizophrenia to set and achieve life goals, including completing school, gaining employment, and pursuing their interests.