What Can Trigger Schizophrenia?

Schizophrenia is a chronic brain disorder. It can cause people to experience misrepresentations of reality, such as delusions and hallucinations. In the United States, around 3.5 million people have schizophrenia. [1]

Schizophrenia affects both men and women. Men typically develop the condition during their adolescence and early twenties, while in women, it often begins during the twenties or early thirties. It is estimated that around ten percent of people with schizophrenia will die by suicide within the first ten years of having the disorder. Keep reading to learn about what causes schizophrenia and what can trigger the condition.

Get savings updates for Abilify

Specials offers, medication updates and health news delivered right to your inbox.
By continuing, you agree to Canadian Pharmacy Service Terms of Use and Privacy Policy

It is not known what exactly causes schizophrenia. However, researchers believe that it is caused by a combination of brain chemistry, genetics, and environmental factors. 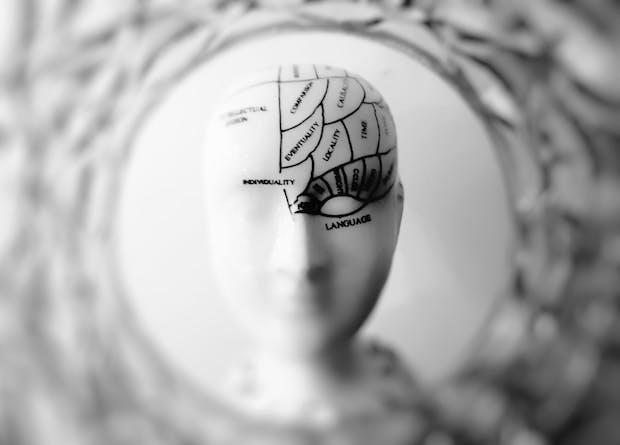 People with schizophrenia often have subtle differences in their brain chemistry. These differences can include the way that areas of the brain are connected, as well as the levels of dopamine, serotonin, and other neurotransmitters. It is believed that these differences begin to develop before birth, possibly as a result of exposure to viruses in the womb, or a lack of nutrients consumed during pregnancy. Research into the brain chemistry of people with schizophrenia is ongoing. [3]

However, not everyone that has schizophrenia has these brain structural differences. These differences can also occur in people that do not have the disorder. [4]

Studies show that schizophrenia often runs in families. However, there is no single hereditary gene that causes schizophrenia. Instead, there are several genes that may increase the risk of developing the disorder, when a person has other risk factors for schizophrenia.

For people with a parent with schizophrenia, there is around a 13 percent chance of developing the condition. If both parents have the disorder, this increases to around 40 percent even if the person is raised by others. [5]

There are several environmental factors that can also increase the risk of developing schizophrenia. Signs and symptoms of schizophrenia typically appear during late adolescence and beyond. Living in poverty or living in stressful surroundings may potentially contribute to this disorder. [5] Additionally, people who grow up in metropolitan areas are also more likely to be diagnosed with the condition. This is possibly linked to higher levels of poverty, social isolation, and discrimination in cities. [8]

As mentioned previously, schizophrenia is caused by a combination of genetic and environmental factors. For those who are at risk, certain triggers can contribute to developing schizophrenia. These triggers do not cause schizophrenia themselves but can trigger the development for someone who is at risk.

Studies show that drug abuse can increase the risk of developing mental illnesses, including schizophrenia. This is more likely to trigger the condition when taken regularly during adolescence. Certain drugs that are more likely to cause this disorder include LSD, cocaine, amphetamines, and cannabis. [4]

The younger a person takes these drugs, the higher the risk of developing schizophrenia. This is especially true in the development of psychotic symptoms such as hallucinations or delusions. [6]

Stress is another psychological trigger of schizophrenia.  Large negative life events can cause extreme stress, which may trigger psychiatric conditions, including schizophrenia or post-traumatic stress disorder. These can include the loss of a loved one, losing a job or a home, the end of a relationship, or physical, sexual, or emotional abuse. [4] 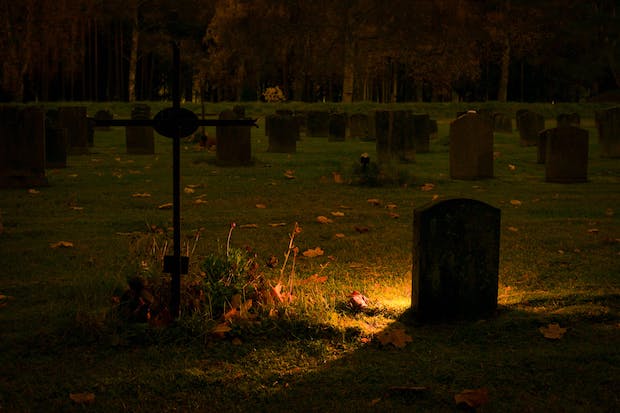 Schizophrenia symptoms can be split into three categories: psychotic, cognitive, and negative symptoms.

Another common psychotic symptom is delusions. Unlike hallucinations, delusions do not involve sensing things that do not exist. Instead, delusions involve interpreting and believing something absolutely, despite evidence to the contrary. [3] This can include people believing they are a major celebrity, that a stranger is in love with them, or that they are being stalked or hunted. [6] 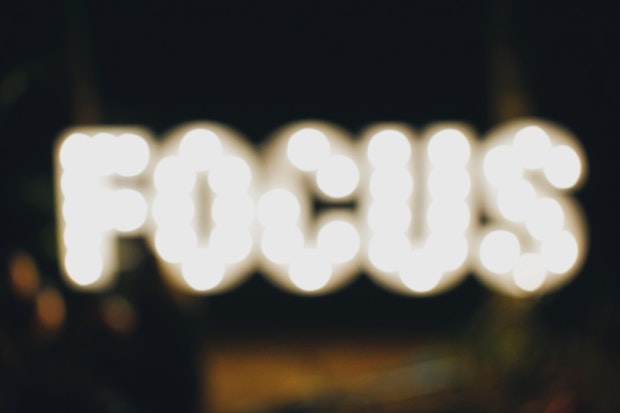 Cognitive symptoms may be more subtle than other schizophrenia symptoms. They can cause people to struggle with everyday tasks. Cognitive symptoms include finding it difficult to pay attention, to make decisions, or to recall  memories