IV. How is Depression Treated?

Almost everybody feels low and upset at times during their life. Things may be especially difficult after the loss of a loved one, a relationship break-up, or during financial troubles. These feelings are typically normal, but for people with depression, these feelings of despair, emptiness, and hopelessness occur almost every day for an extended period of time.

Depression is also known as clinical depression and major depressive disorder. It is a mood disorder that can affect how a person behaves, thinks, and feels. It is a common condition and affects over 264 million people worldwide and over 16 million American adults. [1][2] Depression can often lead to suicidal thoughts or actions and is the second leading cause of suicide for people aged 15 to 29. [2]

While depression can be destabilizing, it is a treatable disorder. It is recognized as a serious medical condition that worsens without proper treatment. Antidepressant medications such as Prozac (fluoxetine), Cymbalta (duloxetine), and Wellbutrin XL (bupropion) can help relieve symptoms of depression.

Keep reading to learn more about depression, including the symptoms, causes, and treatments available.

Depression can cause many different symptoms that affect both your mind and your body. Depression can occur in mild severe episodes. During an episode of depression, these symptoms will occur almost every day for most of the day. In order to be diagnosed with this condition, symptoms must last for two weeks or longer. [3]

Depression affects your mood. It can cause persistent feelings of: 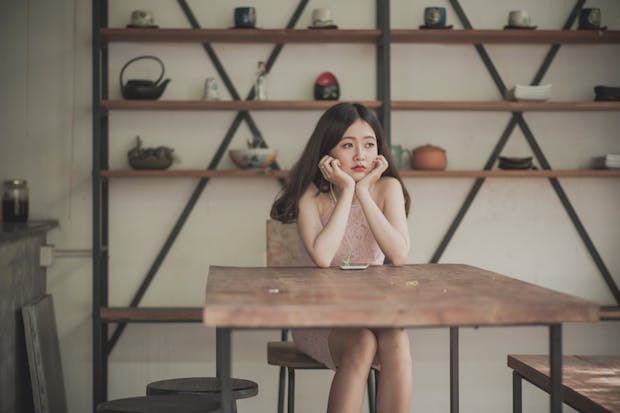 Along with these feelings, there are other signs of depression to watch out for. Other depression symptoms include:

Depression affects people in different ways. Men's and women’s symptoms can differ in their symptoms and severity. Men are more likely to feel angry, aggressive, or restless and have changes in their sexual interest. This can include a lowered sex drive or reduced sexual performance. It is also more common for men to have behavior changes, such as excessive drinking, using drugs, or participating in high-risk activities.

Symptoms can also depend on how old you are. While depression symptoms in children and teenagers may be similar to those in adults, there are some differences. Depression symptoms for young children may include sadness, clinginess, worry, being underweight, or refusing to go to school. For teenagers, feelings of anger and worthlessness can coincide with poor school performance, feeling misunderstood, self-harm, drug and alcohol use, increased eating and sleeping and reduced social interaction. [5]

For older adults, symptoms can be less obvious. Depression may cause physical aches and pains, personality changes, memory problems, fatigue, loss of appetite, loss of interest in sex, and wanting to stay home. Many of these symptoms are common in older adults without depression. Older adults may also be reluctant to seek help for these feelings. [5]

Depression is a very complex condition and can be caused by a variety of factors, including genetic, environmental, and psychological. 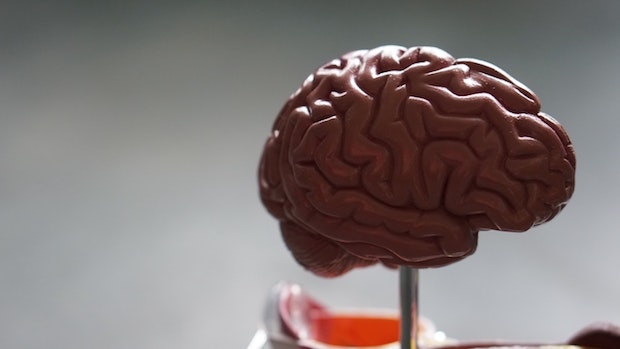 Family History: It is believed that depression may be partially genetic. Depression more commonly affects people whose blood relatives have the condition or other mental illness, including bipolar disorder, alcoholism, and those who have committed suicide. Research is going into identifying specific genes that may cause depression. [5]

Hormones: Many factors can cause hormone changes, including pregnancy, medical conditions, and some medications. It is possible that changes to the balance of hormones in the human body can trigger depression. [5]

Stressful Life Events: Going through a traumatic life event may increase the risk or cause depression. This can include losing a loved one, financial problems, or physical or sexual abuse.  While sadness following these events does not automatically constitute as depression, it may be a factor. Trauma during childhood can also affect your body's response to stress and fear, which may lead to depression. [6]

Medical Conditions: Patients with some medical conditions may also have an increased risk of depression. Common conditions may include attention-deficit hyperactivity disorder (ADHD), insomnia, and chronic pain or illnesses. [6]

How is Depression Treated?

Medications and therapy are both effective at treating depression for most people.

There are several different types of antidepressants available that work in different ways.

Therapy can also be effective in treating depression. There are different types of therapy that can be effective for different people. A mental health professional can recommend a suitable form of therapy for you. Psychotherapy can help you find ways to cope and solve problems, set goals for yourself, and identify negative behaviors that can be improved.